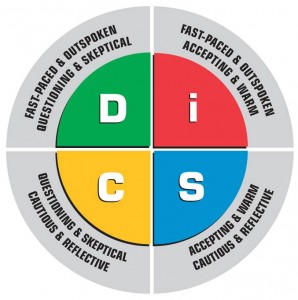 Whenever we come into contact with anybody, we start to analyze them and try to understand their personality. Most of us do this subconsciously, but we actually base a lot of our decisions on the amateur psychology we unwittingly engage in. Personality psychologists do the same thing, albeit on a more professional level.

END_OF_DOCUMENT_TOKEN_TO_BE_REPLACED 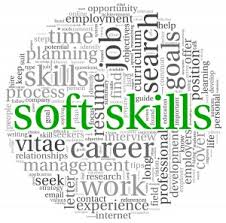 Times Have Changed Regarding Getting A Good Job.

Once upon a time, getting a good job was about having the relevant education and wearing proper business attire.  However, times have changed a lot since then and since HR managers have started to pay attention to so-called “soft skills” the things they are looking for in applications are now completely different.  The scientific terms of soft skills are EQ – Emotional Intelligence Quotient – and this is an attribute that is hard to measure and takes work to master.  However, it seems to be more important to businesses than qualifications, experience or what someone wears.  Unsurprisingly, soft skills training is becoming increasingly popular.

END_OF_DOCUMENT_TOKEN_TO_BE_REPLACED 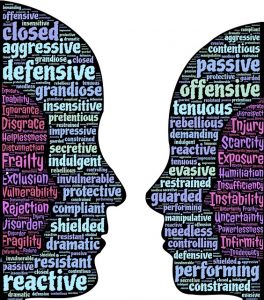 Overview of Human Behavior as it relates to DiSC.

From the moment that history started to be recorded until now, we have endeavored to understand why human beings behave the way they do.  We want to be able to understand and describe what people do, as well as how and why they do it.  There are numerous societies around the world that have looked into quantifying and describing these specific observations, such as the Hindus, the Greeks, the Romans, Native Americans and Africans.

Ancient civilizations created models to described behavior that are still being used today.  In fact, some of these models are being relied on, such as the “Humours” description of Hippocrates or the body fluids analogy of Galen.  Other methods, such as astrology and numerology, are perhaps not as popular anymore today, but they are still being followed by some.

END_OF_DOCUMENT_TOKEN_TO_BE_REPLACED

DiSC Assessment Styles provide powerful methods for understanding more about yourself and others. The DiSC Styles are increasingly popular and are based on theories developed by the Harvard educated psychologist, Dr. William Moulton Marston. His DiSC original theory recognizes four basic, predictable behavior patterns in human beings as reflected in their everyday observable behavior.

D i S C is an acronym for the four behavioral styles of Dominance, influence, Steadiness and Conscientiousness. DiSC Assessment Styles suggest that all people possess these four basic behavioral tendencies to differing degrees.

END_OF_DOCUMENT_TOKEN_TO_BE_REPLACED

William Moulton Marston is the brains behind the theory that explained how healthy and normal individuals respond to a range of stimuli on an emotional level. His goal was to help people to understand that every emotion they feel is normal, even if they made them feel ashamed. Yes, each of us is completely different, but that is normal as well. In Marston’s theory, people weren’t labeled as types. Instead, he believed that each person fits mainly into one or two different styles. According to Marston, understanding why you respond in a certain way when confronted with various demands from people, societal expectations and different situations, means that we are able to realize our happiness both on a professional and personal level.